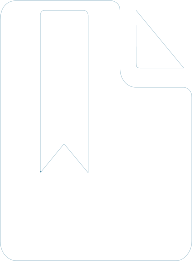 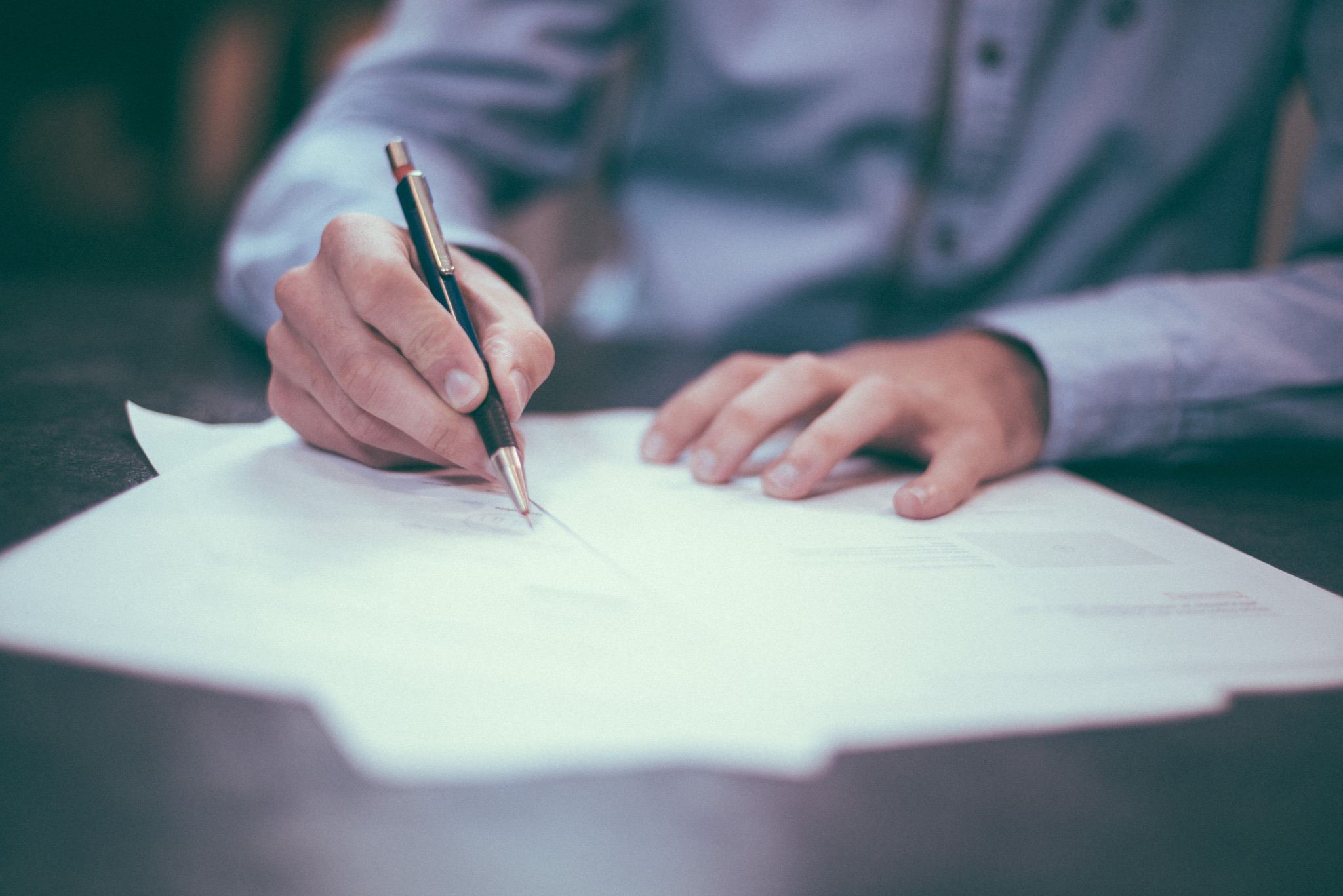 Given the recent recommendations set out in the Draft Report 2012/0175(COD) dated 14/12/2012 on the proposal for the new Directive and more specifically among others the Amendment 2 where by the aim of coordinating the national rules including the professional management of claims and loss adjusters has been withdrawn, the FUEDI (European Federation of Loss Adjusting Experts) wanted to make contact with you in your position of Rapporteur for the IMD recast proposal dated 03/07/12 on behalf the Economic and Monetary Committee.

As you may know FUEDI represents the Loss Adjusting Profession for property losses and liability claims throughout Europe. Our organization which was created 40 years ago and now counts some 17 national members is known to the DG Internal Market and Services, Unit H5 Insurance and Pensions, as well as to EIOPA.

FUEDI understands that the European Commission aimed, with the new extension of IMD 2 to loss adjusters activities, at regulating the insurance sector globally, meaning not only every insurance product sold and market but also every actor in order to ensure policyholders protection at all level of service.

The loss adjusting expert is the party who engages, not only on instruction from an insurance or reinsurance undertaking, but also from any organization having to deal with claims (from customers or from individual third parties), with the policy holder or with individual claimants. He determines on occasion if the policy operates and he assesses systematically the amount to be paid to the customer or claimant.

If insurance and reinsurance undertakings are already regulated through the Solvency Directive and the underwriting intermediaries through the current IMO, there is a natural need for regulation of Loss Adjusting Experts who are independent organizations and after-sale market players.

Otherwise a gap will remain in the insurance chain and the aim of commissioner Barnier of regulating every actor won't be fulfilled. To our knowledge there is no regulation covering loss adjusting services today under IMD (1) or Solvency I in any member state.

It may be useful to underline some specificities of our activity.

If today, at a time when the IMD recast proposal will be submitted in the coming weeks to the European Parliament, the other Insurance actors aren't in favor of the regulation of the independent Loss Adjusting Experts for different reasons, it has nevertheless to be acknowledged that Loss Adjusting Experts act as true intermediaries towards the consumers.

Thus, if the political intent is to control all intermediaries in the insurance chain, independently from each others, there is a necessity to consider regulation of Loss Adjusting Experts.

The national members of the FUEDI have been debating the content of the IMD recast proposal and FUEDI reached the conclusion that, representing often small or medium sizes independent companies, this regulation should remain light in all the members-states in order to avoid financially penalizing constraints and thus serious competition distortions threatening even the long term stability of our independent profession.

A light regulation or simplified declaration with a proportionate approach, as defined by the European Commission in the IMD2 proposal dated 03/07/2012 would strengthen consumer protection in the future in all the countries. Indeed the declaration will:

Furthermore, in order to anticipate on the growth of property insurance sales all over Europe, or the implementation of natural disasters schemes, or the implementation of Pan-European claims management schemes, the existence of officially declared Loss Adjusting Experts could be useful. There will be a need for more loss adjusting consistent competencies in Europe which will trigger cross border loss adjusting needs. The concept of a Passport introduced by Commissioner Bamier would then be possible through the new cross border declaration of adjusters, as envisaged.

For these reasons we would consider positively a light regulation as envisaged under IMD recast proposal, and FUEDI is ready to further discuss this possibility with your Commission.

Looking forward to your views/response I remain on behalf FUEDI Executive Committee and its President dr.ing. Mauro Tamagnone.